This page focuses on contemporary French speculative fiction that needs to be translated and published in English. Translators, publishers, editors: you know what to do!

“Les Hommes marqués (The Marked Men) is the second book published in 1976 by Julia Verlanger under her other pseudonym, Gilles Thomas. Just as Les Portes sans Retour, this novel is set in the distant future, where humanity has colonized many different worlds.Garral Saltienne, the protagonist of our novel, is a citizen of Terra, and one of the people who fought for Terra’s autonomy from the Associated Worlds. The war for Terra’s independence is hopeless; a lost yet worthy cause. Garral, as well as many other people, are captured and forced into slavery. An intricate network of a substance called vadium is grafted to their nervous system to ensure obedience. The vadium, which is remotely connected to a box, controls the Garral and his compatriots by inflicting incredible amounts of pain when activated by their masters.” (read more) – Benjamin Hedley, Wide World of Speculation 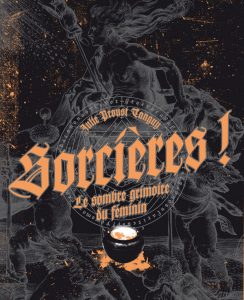 “Around the smoking cauldron, three shapes move about. The witches are brewing mysteries with a tuft of black cat hair. Screams of terror, childish tremors and sensual feminine silhouettes can be seen in their greenish potion. The voices of the dancing women hum with familiar names: Baba Yaga, Morrigan, Medea, Carrie, Esme Weatherwax…Their sabbat has spread a litany of clichés for centuries: toads, brooms, pointy hats… But, really, who are these enchantresses whose crooked fingers tear the veil of time? Are they the brides of the Devil, or simple pointers of a dark history of femininity? Redoubtable necromancers, often-ignored healers, dark doubles for fairies, femmes fatales sent to burn on stakes, meet the witches in this modern grimoire which will reveal their ancient origins and their strange fate.” – Les Moutons Electrique 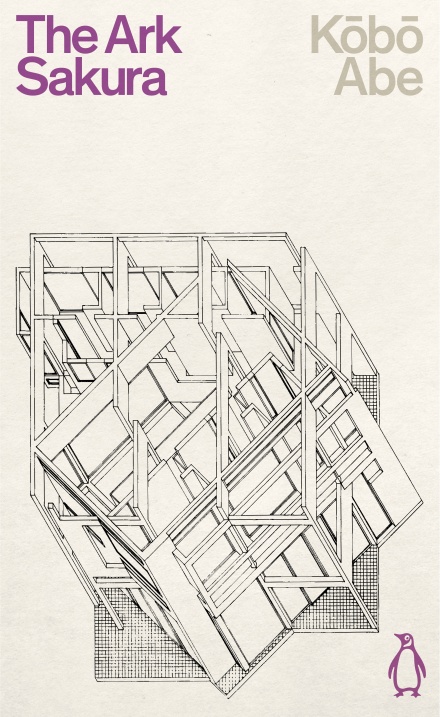