Here’s a list of speculative fiction by Jules Verne, along with each text’s first English edition and any recent major new editions. (I’m not including his adventure novels).

1877: translated by Ellen E. Frewer (Sampson Low- England); translated by ? (Scribner Armstrong- U.S., with the title Hector Servadac; Or the Career of a Comet); translated by Edward Roth (Claxton, Remsen, and Heffelfinger in two parts. Part I (October, 1877) was entitled To the Sun and Part II (May, 1878) Off on a Comet) 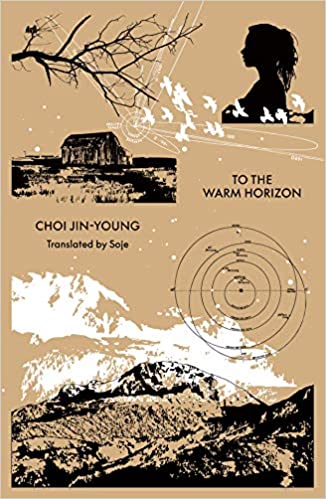