From China: Wuxia and Xianxia

Interested in learning more about popular Chinese fantasy in translation? Below are definitions and resources to get you started reading wuxia and xianxia.

The following definitions come from wuxiaworld:

wuxia (‘Wu’ and ‘Xia’, which literally mean ‘martial hero’): “Wuxia stories are basically martial arts stories, with an essentially ‘real’ world filled with people who do incredible things through martial arts and generating ‘qi’, which allows them to leap long distances across rooftops and skip across water, a la Crouching Tiger/Hidden Dragon. Asian fans here surely have heard of famous novels/adaptations like the Legend of the Condor Heroes, Return of the Condor Heroes, Swordsman/Smiling Proud Wanderer, Seven Swordsmen (by Tsui Hark), etc. ‘Horizon, Bright Moon, Sabre’, is another example of Wuxia. These are all ‘Wuxia’; novels that are grounded in real-life Chinese martial arts and internal energy cultivation (qigong) techniques that are kicked up to an exaggeratedly awesome level.”

xianxia (‘Xian’ and ‘Xia’, which literally means ‘immortal hero’) “Xianxia is a newer genre and is essentially a ‘fantasy-fied’ version of Wuxia, with magic, demons, immortals, people who can fly, etc. The biggest contributor to the Xianxia genre is actually not martial arts; rather, it is ‘Taoism’, which is a major part of Chinese history. Taoism is both a philosophical way of life as well as an actual religion. Religious Taoism is often blurred together with Chinese folk mythologies, and is chock-full of stories about demons, ghosts, and people learning how to become immortals through meditation/understanding the ways of heaven, and flying in the air and casting powerful magic spells. The legendary Monkey King, Sun Wukong (whom Son Goku of DBZ is based off of) acquired his power through Taoist practices, and the concept of the Yin-Yang is also from Taoism. Xianxia blends lots of these folk stories and magical Taoist legends into their stories in a way which ‘true’ Wuxia stories almost never do.” 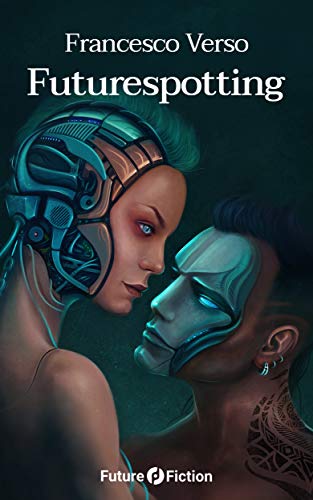