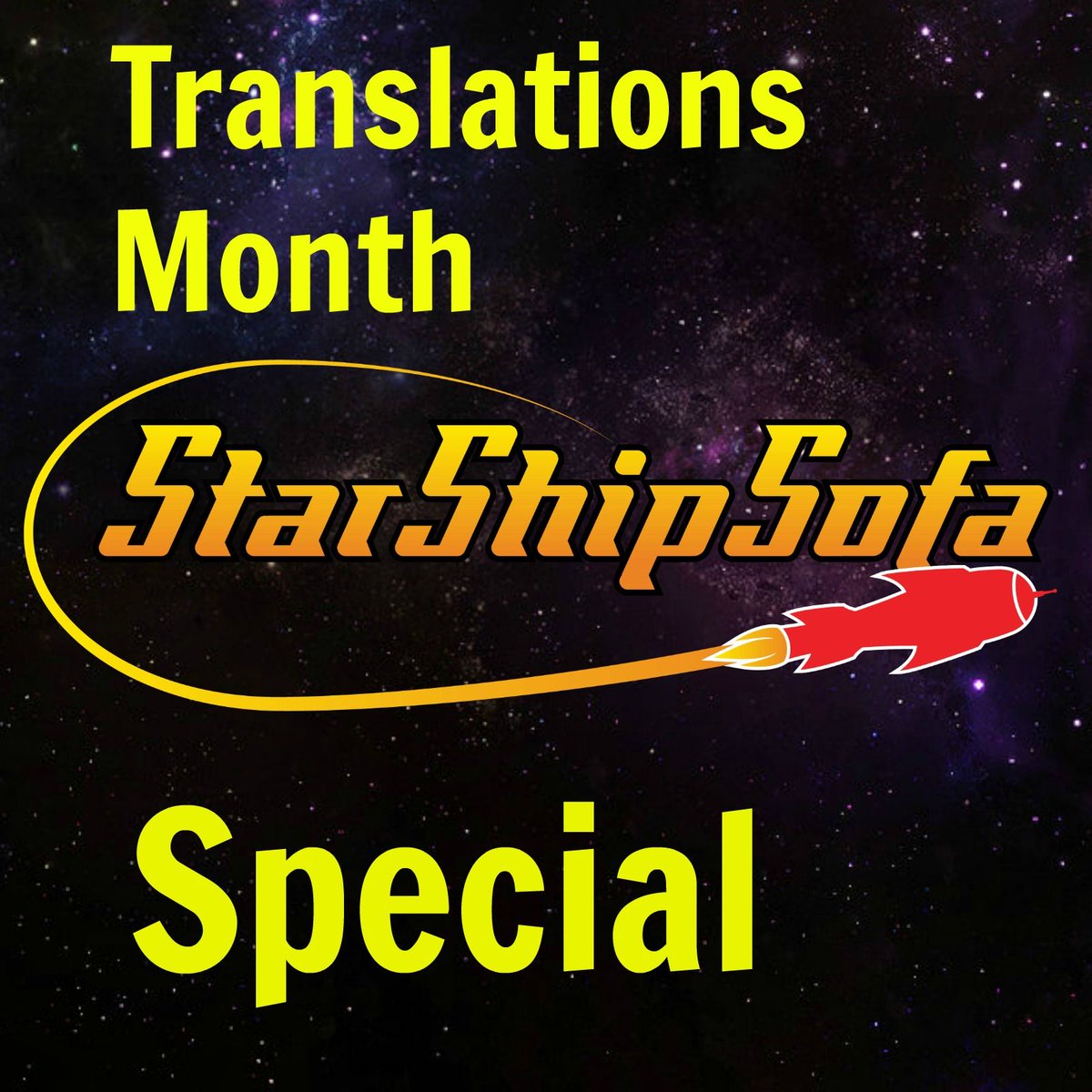 Great news from StarShipSofa: “We’re back with another Translations Month Special, bringing you more stories all over the world, originally written in a non-English language. We only have three stories this time, but they’re all excellent, diverse pieces of fiction. Originally written in Swedish, Hebrew and Czech, they’re now been converted to English and into audio form for your listening pleasure.” The stories are: