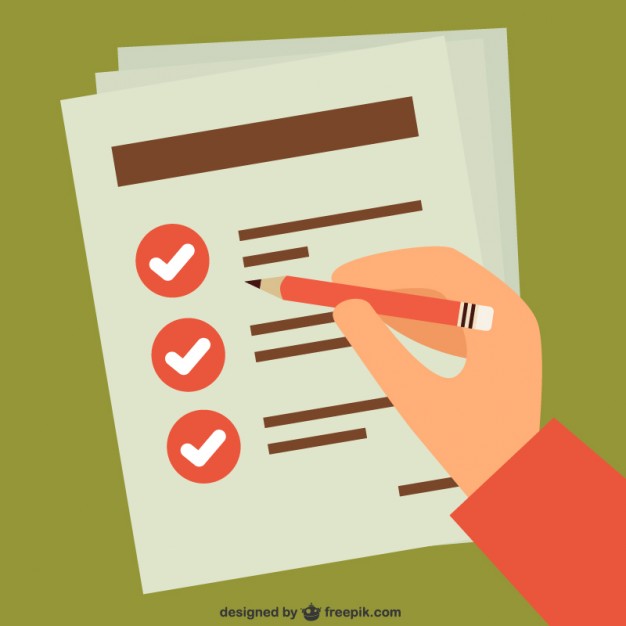 The first “Favorite SFT Poll” was a big success- 277 people voted for their favorite short stories, novels, anthologies & collections, translators, and publishers from 2018! Thanks so much to everyone who participated. Let’s do it again next year!

Listed below are the top three favorites in each category. The winner is in bold, with the runner-up and the second runner-up below it.

“Health for All” by Yoss, translated from the Spanish by George Henson, World Literature Today

Rodrigo Fresan, The Bottom of the Sky, translated from the Spanish by Will Vanderhyden,Open Letter Books