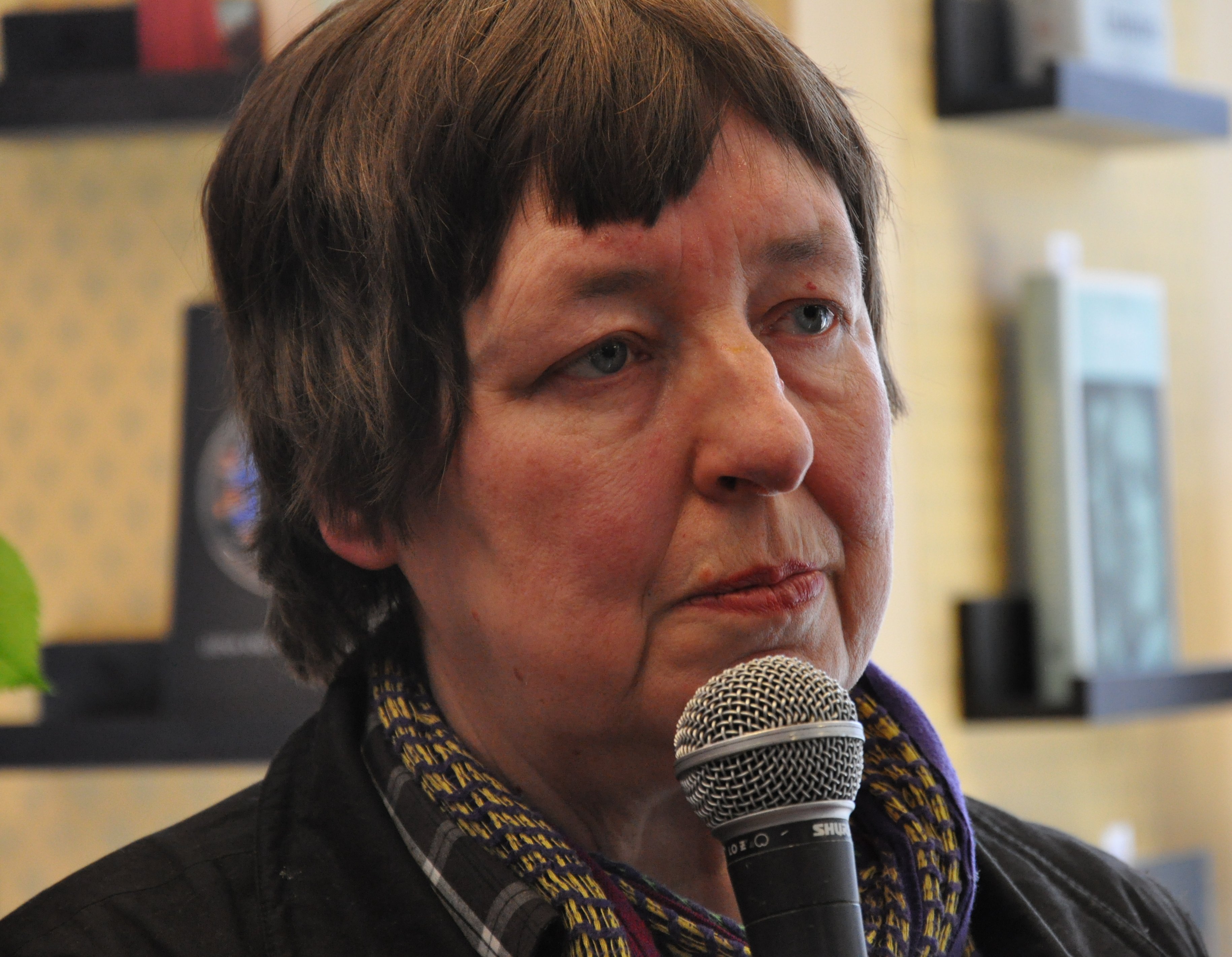 Leena Krohn is an award-winning Finnish author (including the Finlandia Prize for literature in 1992) of science fiction and fantasy. Her numerous books and stories—written both for children and adults—explore questions of reality and illusion, artificial intelligence, and the power of the natural world.

Profile in The New Yorker 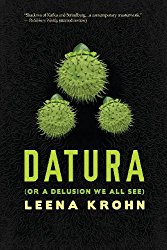 “The narrator works as an editor and writer for a magazine specializing in bringing oddities to light, a job that sends her exploring through a city that becomes by degrees ever less familiar. From a sunrise of automated cars working in silent precision to a possible vampire, she discovers that reality may not be as logical as you think—and that people are both odder and more ordinary as they might seem. Especially if you’re eating datura seeds. Especially when the legendary Voynich Manuscript is involved. Where will it all end? Pushed by the mysterious owner of the magazine, our narrator may wind up somewhere very strange indeed.”- Publishers Weekly

“These are tales from cities in which life is lived under threat of great disaster. Dona Quixote’s reality, that of a modern city, is built up out of a series of portraits centering on the mysterious main character, whose presence is like a flame, drawing the dispossessed of the city to her. Gold of Ophir, with its rich fusion of the language and imagery of science, alchemy and the Old Testament, makes a more mythic approach to the city.”- publisher’s copy 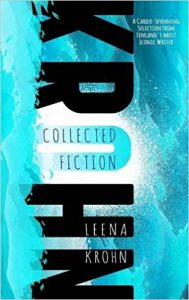 “From cities of giant insects to a mysterious woman claiming to be the female Don Quixote, Leena Krohn’s fiction has fascinated and intrigued readers for over forty years. Within these covers you will discover a pelican that can talk and a city of gold. You will find yourself exploring a future of intelligence both artificial and biotech, along with a mysterious plant that induces strange visions. Krohn writes eloquently, passionately, about the nature of reality, the nature of Nature, and what it means to be human.”- publisher’s copy 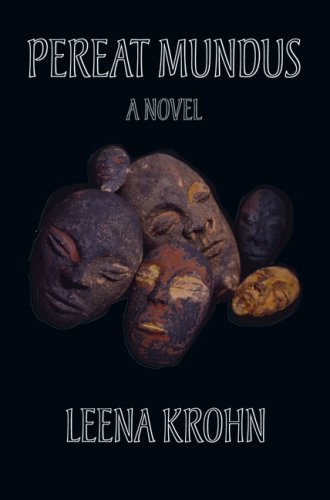 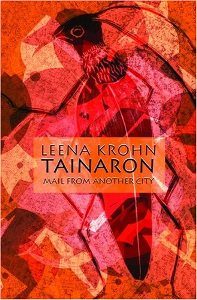 “Consists of a series of letters sent beyond the sea from a city of insects. Nominated for the prestigious Finlandia prize, this is a book of changes that speaks of metamorphoses that test all of nature from a flea to a star, from stone and grass to a human.”- publisher’s copy

“In the Quiet of the Gardens,” translated by Eva Buchwald (Other Aliens, 2016).

“The Light in the Guest Room,” translated by Eva Buchwald (Other Aliens, 2016).

“The Night of the Normal Distribution Curve,” translated by Anna Volmari and J. Robert Tupasela (ODD?, 2011).