“Writer painter, illustrator and graphic artist known for short story collections that bring back the magical reality of Poland’s pre-war shtetls…Schulz’s output as a writer was relatively modest in terms of quantity, but exceptionally rich in quality and subject matter. It consists of two volumes of short stories – The Street of Crocodiles and The Hourglass Sanatorium– and a handful of texts the writer did not include in the first editions of these two collections.”- Culture.pl 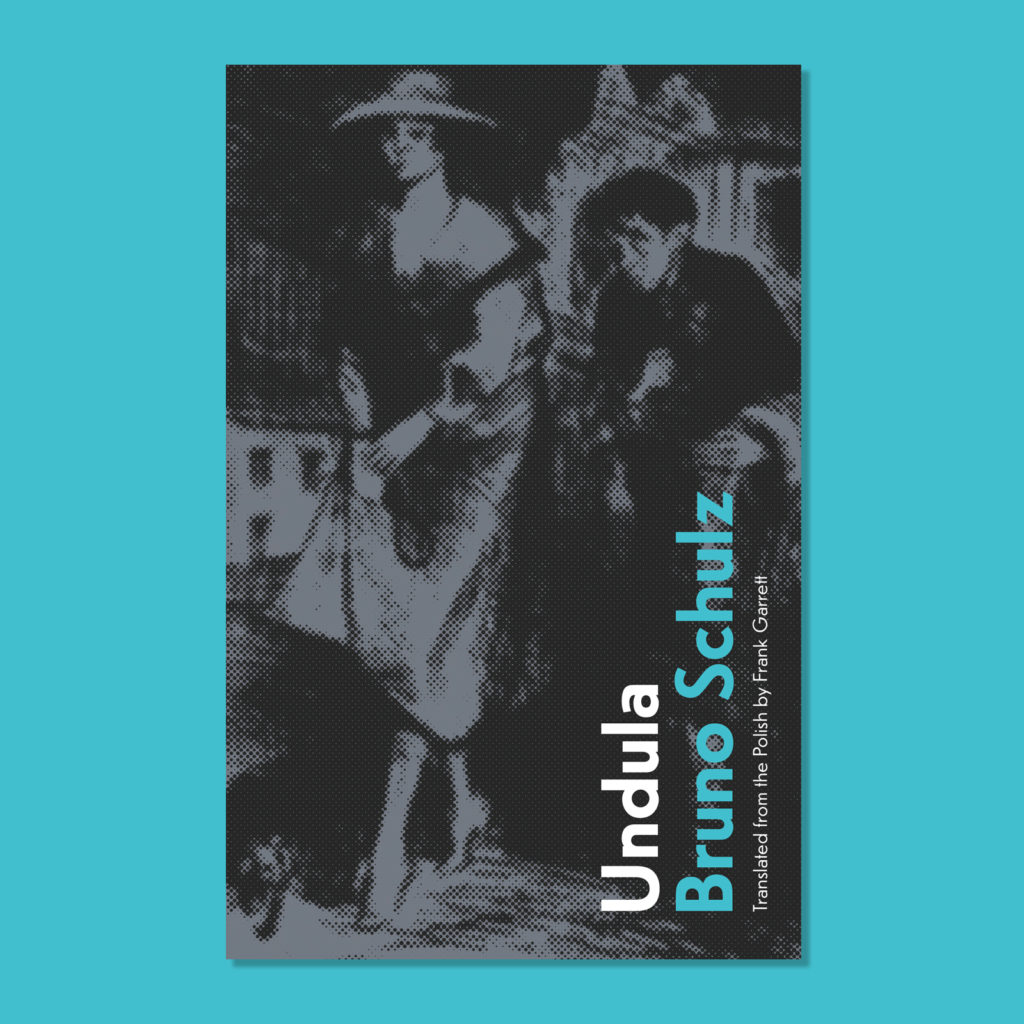 “‘Despite its original publication in 1922,’ writes Garrett in his afterword, ‘the story begins with a sentence that reads like it could have been written in 2020: ‘It must’ve been weeks now, months, since I’ve been locked up in isolation.’ Readers of Schulz will recognize the character of the maid Adela. They will identify certain Schulzian themes and vocabulary: among them, cockroaches, the hazy borders between dreams and waking life, nostalgia, masochistic eroticism, and references to the Demiurge, which I translate as Maker.'” 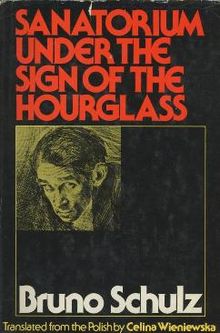 Sanatorium Under the Sign of the Hourglass (1937), translated by Celina Wieniewska (Walker & Co., 1978). [The Complete Fiction of Bruno Schulz (Walker and Company, 1989) is a combination of the stories from The Street of Crocodiles and Sanatorium. Madeline G. Levine published a new translation of this collection, Collected Stories, with Northwestern University Press in 2018.]

“This is the second and final work of Bruno Schulz, the acclaimed Polish writer killed by the Nazis during World War II. In the words of Isaac Bashevis Singer, ‘What he did in his short life was enough to make him one of the most remarkable writers who ever lived.’ Weaving myth, fantasy, and reality, Sanatorium Under the Sign of the Hourglass, is, to quote Schulz, ‘an attempt at eliciting the history of a certain family . . . by a search for the mythical sense, the essential core of that history.’“

Stories include: “The Book”, “The Gifted Epoch”, “Spring”, “A July Night”, “My Father Joins the Fire Brigade”, “A Second Autumn”, “The Dead Season”, “The Sanatorium at the Sign of the Hourglass” [read John Curran Davis’s translation], “Dodo”, “Edzio”, “A Pensioner”, “Solitude”, “Father’s Last Escape”

“This volume brings together his complete fiction, including three short stories and his final surviving work, Sanatorium Under the Sign of the Hourglass. Illustrated with Schulz’s original drawings, this edition beautifully showcases the distinctive surrealist vision of one of the twentieth century’s most gifted and influential writers.”

from The Dedalus Book of Polish Fantasy