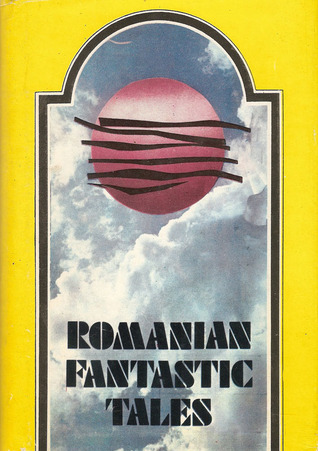 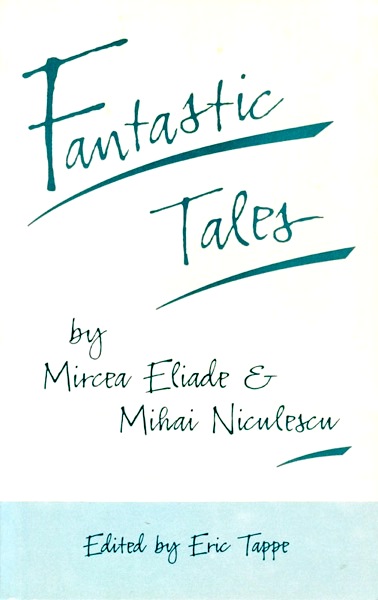 A cattle dealer hides in an anti-aircraft during an air raid and later learns that those who hid there with him had died a month before.

“A Great Man” by Mircea Eliade

“deals with a case of ‘macroanthropism’…the story of a giant comparable to a certain point to the one in H. G. Wells’s The Food of the Gods (1904).”

“The Cobbler of Hydra” by Mihai Niculescu

“The ‘fantastic’ element is certainly present in all three stories; though there is not much common ground between the whimsical melancholy of Mihai Niculescu’s [“The Cobbler of Hydra”] and the bizarre drama of Mircea Eliade’s [“Un om Mare”]. The third story–Eliade’s [“Twelve Thousand Head of Cattle”]–is a colorful conversation piece about Bucharest in the days of the 1944 bombing.” 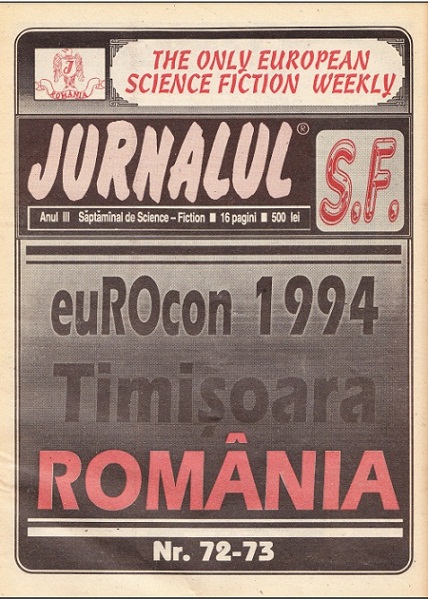 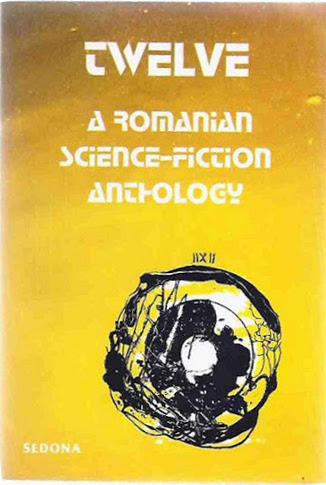 A mad-scientist story about a Russian researcher who believes that just before death, a person’s retina captures the image of the individual they love most. In order to prove this, the scientist stuns convicts, plucks out their eyeballs, and uses a special camera to take a photo just before he kills them.

A scientist suspects that cancerous cells might actually hold the key to human rejuvenation, but when his lab is shut down by the government, he leaves three women trapped in a cycle of growing old in the fall and winter and then younger in the spring and summer.

An alchemist, hunted by the king of France because he hasn’t produced enough gold, escapes into the fourth dimension and travels through time.

When one man realizes that he’s become invincible, scientists realize that either superintelligent microbes, nanobots, or something else is inhabiting his body.

A rat infected with a “genius virus” escapes from a lab and infects the surrounding population, turning only those with low intelligence and blunt sensibilities into petty dictators and evil geniuses.

A scientist is on the cusp of a major discovery about transforming water into a viscous substance when two men from the future appear in his lab and order him to stop his work. Apparently, his discovery leads to future apocalypse.

More and more people are being kept alive via artificial organs, and the industry that produces them has a major interest in keeping that business booming.

“Phenotype of Mist and Drops of Nothing” by Mihail Grămescu, tr Linda Harris-Marcos and Ioana Robu

A new gadget gives people the ability to capture a bit of the soul/life energy of another person.

A man dissatisfied with his life volunteers for an experiment that will temporarily turn him into a vegetal host.

On a distant planet, a mysterious machine blunts peoples’ intelligence and the evolution of the society in order to guard against internal strife and self-destruction. The result is a deadening stasis.

Martial arts competitors fight via clones of themselves that disappear minutes after the competition ends. One clone, though, refuses to go quietly.

A computer onboard a spacecraft bound for one of Uranus’s moons starts believing that it is Ophelia from Hamlet.