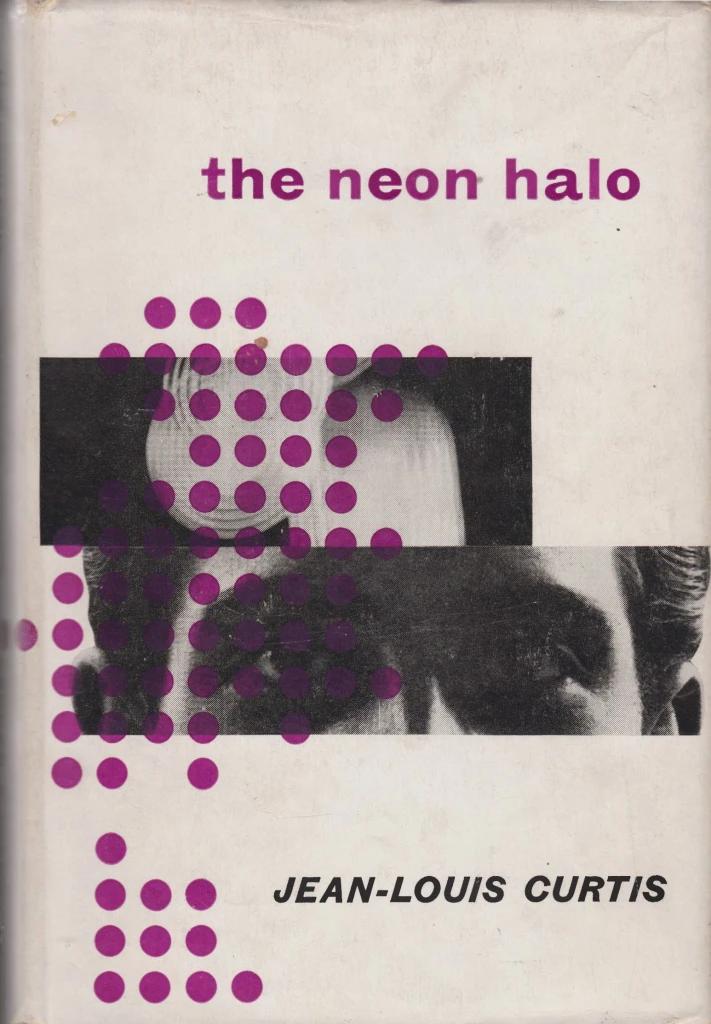 The French novelist Jean-Louis Curtis (1917-1995), best known for his Prix Goncourt-winning The Forests of the Night (1947), crafts a linked series of short stories in The Neon Halo (1956, trans. 1958) that chart the evolution of modern society between 1995-circa 2100. While the thematic influence of George Orwell’s 1984 (1949) and Aldous Huxley’s Brave New World (1932) permeates the pages (permanent warfare, reproductive technology, psychological and pharmaceutical conditioning, etc.), The Neon Halo contains genuine vibrancy and intriguing ruminations on persecution and martyrdom. Despite the frequent references to the French literary environment of Curtis’ day. The Neon Halo pulses with wit and levity despite the dour subject matter. 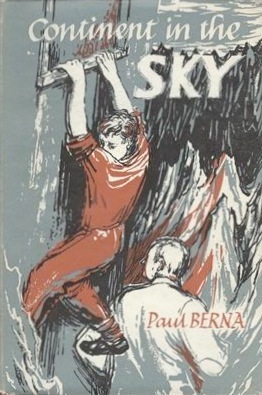