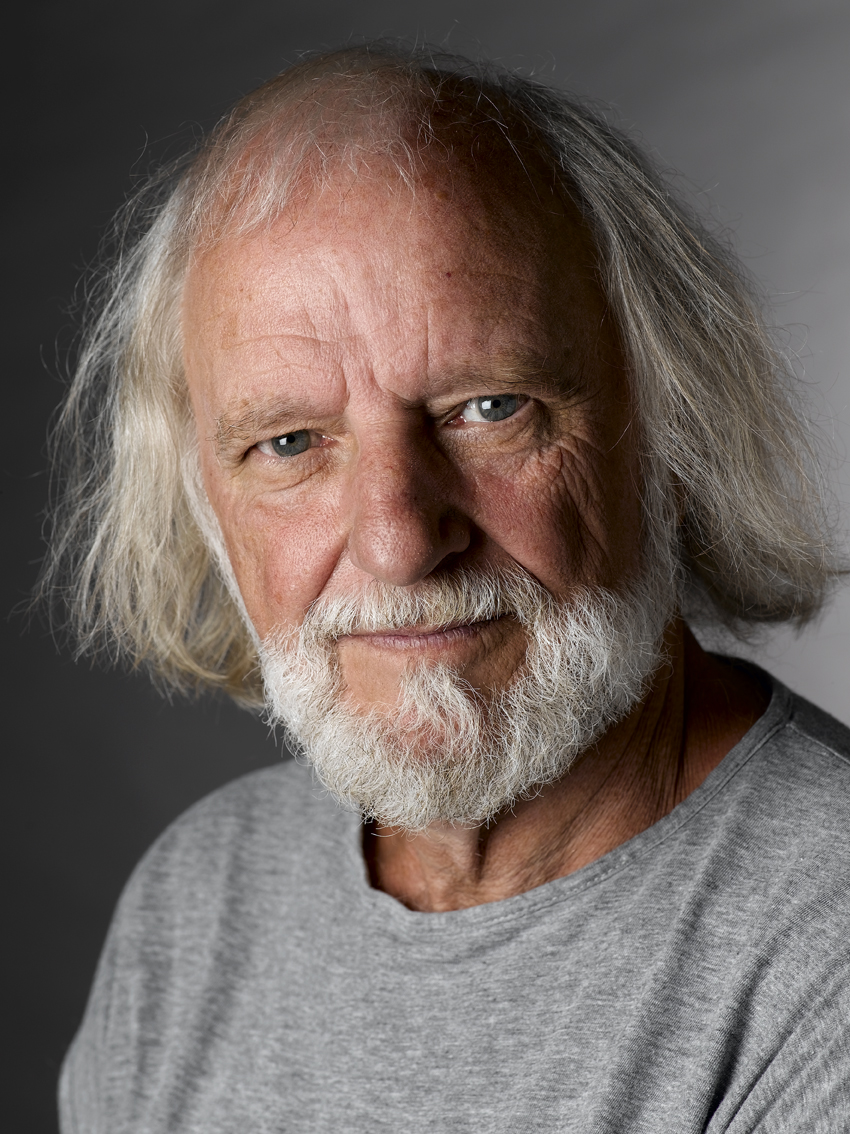 BOOKS AND STORIES BY SVEND ǺGE MADSEN AVAILABLE IN ENGLISH 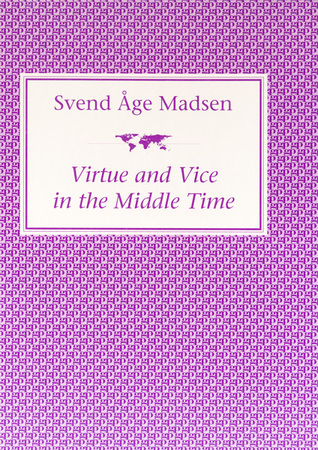 Virtue and Vice in the Middle Time (1976) by Svend Ǻge Madsen, translated by James Ogler (Garland, 1992)

Summary:
A man from the Far Future writes a story set in the 1970s, his sense of the surreal constrictions and exorbitances of the twentieth century being expressed through a plot deriving from Alexandre Dumas’s Le Comte de Monte-Cristo. – SFE 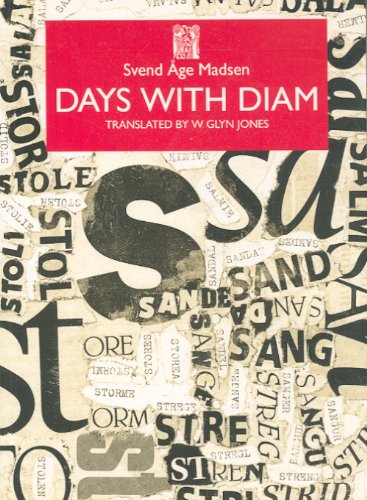 “In Days with Diam the manifold and complex nature of human personality results in the creation of a world in which the doppelganger motif is related to Mendel’s laws of segregation: the narrator meets himself in various guises, even sees himself through the window writing an account which, when he finally gains access to it, turns out to be in his own handwriting. Who is this narrator? And what is this Diam who appears in an array of guises ranging from the prudish to the lascivious? A figment of the imagination, perhaps – but of whose imagination? And what is the implication of the character without a story? In one chapter, Svend Age Madsen explains the system behind the book – but is this the whole key to its understanding?” 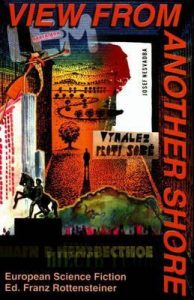 Magic wishing-ring story with SF trappings; a sort of alternate worlds fable in which a man is given the choice of which world he will live in. 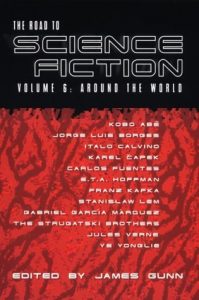