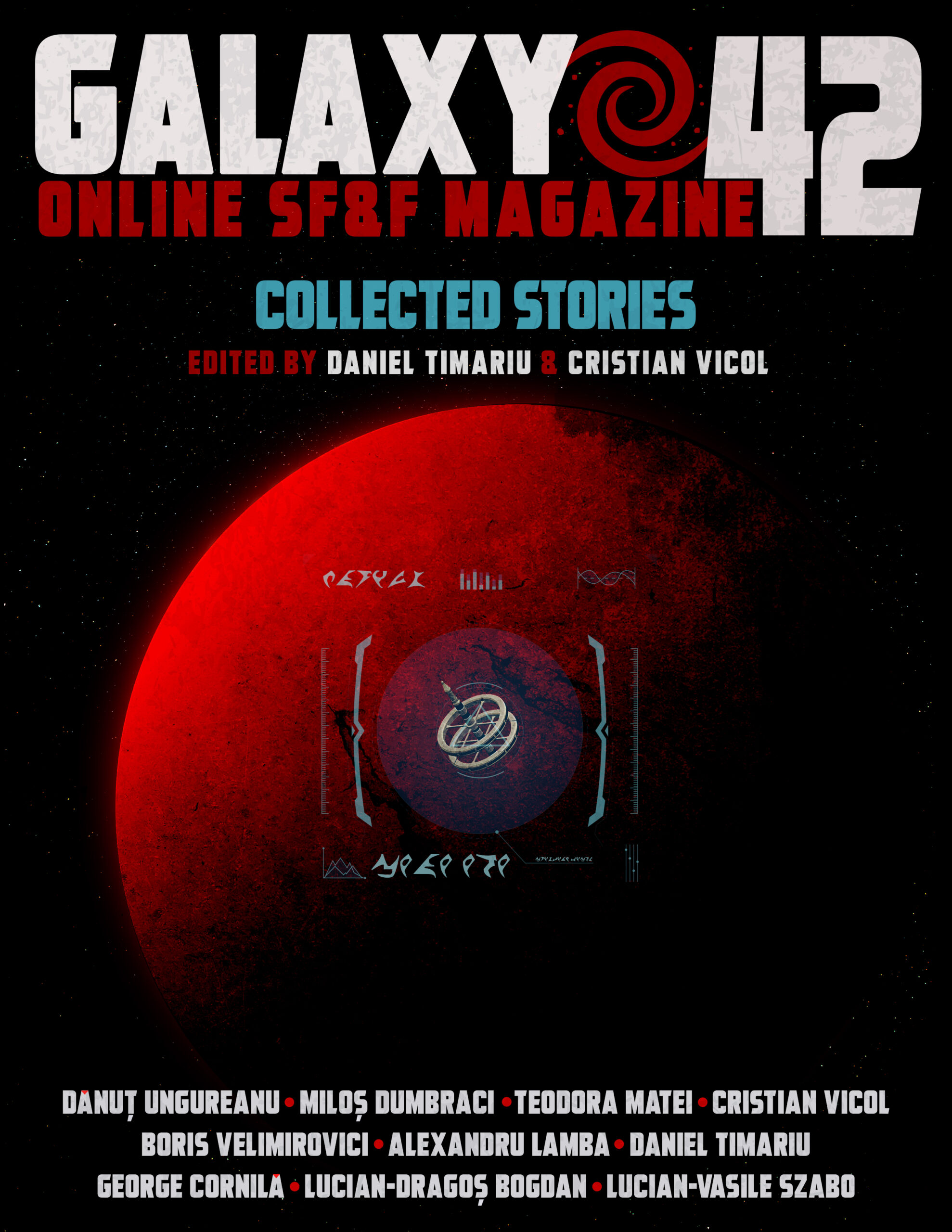 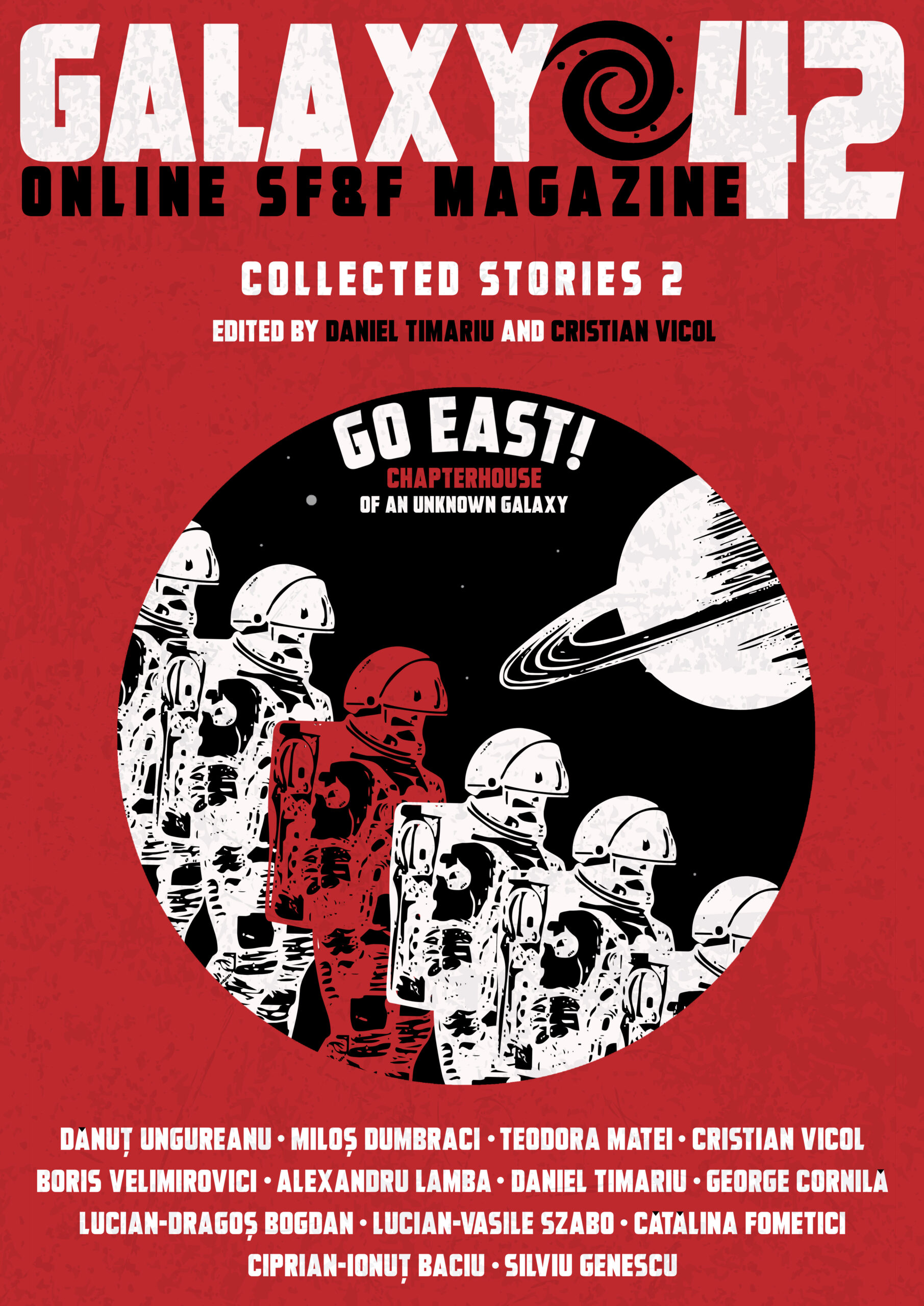 [same stories as Galaxy 42: Collected Stories with the following additions:] 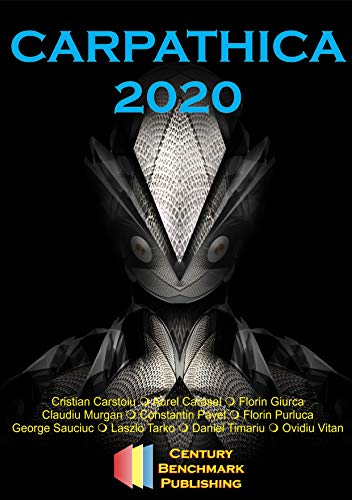 “Stellavirus” by Cristian Carstoiu
“The Saurians of Time” by Aurel Carasel, translated by Cezar Ionescu
“The Metamorphis Effect” by Florin Giurca
“Mole People” by
“Waterproof Castle”
“Dust”
“This Story is Here to Stay”
“Crystals”
“As Days Go By”
“Country of the Dead”

“A carefully chosen anthology of Romanian short science-fiction stories, featuring “Stellavirus” with an intriguing theory about the Corona virus pandemic. You’ll also find out the relationship between the dinosaurs and the Neanderthal Man, how mathematics and the Stonehenge monument help space-time travel, the future of mankind as wandering crystals or what the end of the world will look like. If you like the genre, this anthology is a feast of well-written literature.”