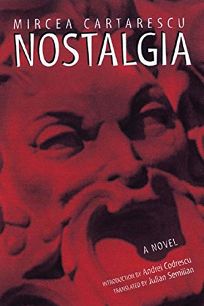 “Mircea Cărtărescu, born in 1956, is one of Romania’s leading novelists and poets. This translation of his 1989 novel Nostalgia, writes Andrei Codrescu, ‘introduces to English a writer who has always had a place reserved for him in a constellation that includes the Brothers Grimm, Franz Kafka, Jorge Luis Borges, Bruno Schulz, Julio Cortázar, Gabriel García Márquez, Milan Kundera, and Milorad Pavic, to mention just a few.’ Like most of his literary contemporaries of the avant-garde Eighties Generation, his major work has been translated into several European languages, with the notable exception, until now, of English. Readers opening the pages of Nostalgia should brace themselves for a verbal tidal wave of the imagination that will wash away previous ideas of what a novel is or ought to be. Although each of its five chapters is separate and stands alone, a thematic, even mesmeric harmony finds itself in children’s games, the music of the spheres, humankind’s primordial myth-making, the origins of the universe, and in the dilapidated tenement blocks of an apocalyptic Bucharest during the years of communist dictatorship.”

“Saint Augustine defined six periods of human life with the last being the Armageddon – when the armies of humans, lead by a Messiah who has again come down on Earth, will have to defeat the forces of evil. More than three thousand years after this prophecy was made, the Abbey is the only religious entity still standing. Radoslav, the Abbot who rules the Augustinian Order, knows that the Armageddon is about to break out soon but he can’t decide what will trigger it. It might be the first contact with an extraterrestrial civilization; it is possible that the attempt of imperial administration to replace the clones from the Agricultural Worlds with aliens will degenerate into a cosmic conflict; and the super-soldier sent to spy on the Abbey is also a great worry. As this fascinating, complex plot develops, it becomes clear that the final fight is not between good and evil, but between those who believe in God and those who decline Him. The Abbey offers a unique perspective on how religion could develop and evolve in a far-away future. Is humanity’s real purpose to protect God from reaching His own limits? The author offers daring hypotheses and original thinking in this multi-layered fantasy filled with spirituality and insight” 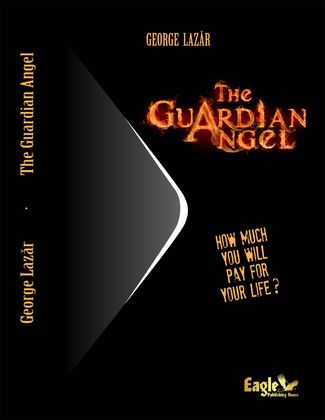 More than a breathtaking thriller, “The Guardian Angel” is an ambitious novel that captures the depth of the main idea: what is the price of life and especially how much are we willing to do and how far are we willing to go to survive? Is it possible we can fool our destiny? Can we cheat death?

The signs are all there: when the destiny of the Universe is about to be fulfilled, intelligent life permeates the great void of space; when the energy released by the conjunction of a quasar and black hole breaks loose, the Universe opens a new dimension–and a brand new Universe is born; when an earth ship and an alien culture are attracted by the same mirage, they’re put on a collision course–and who knows what will emerge from the other end? 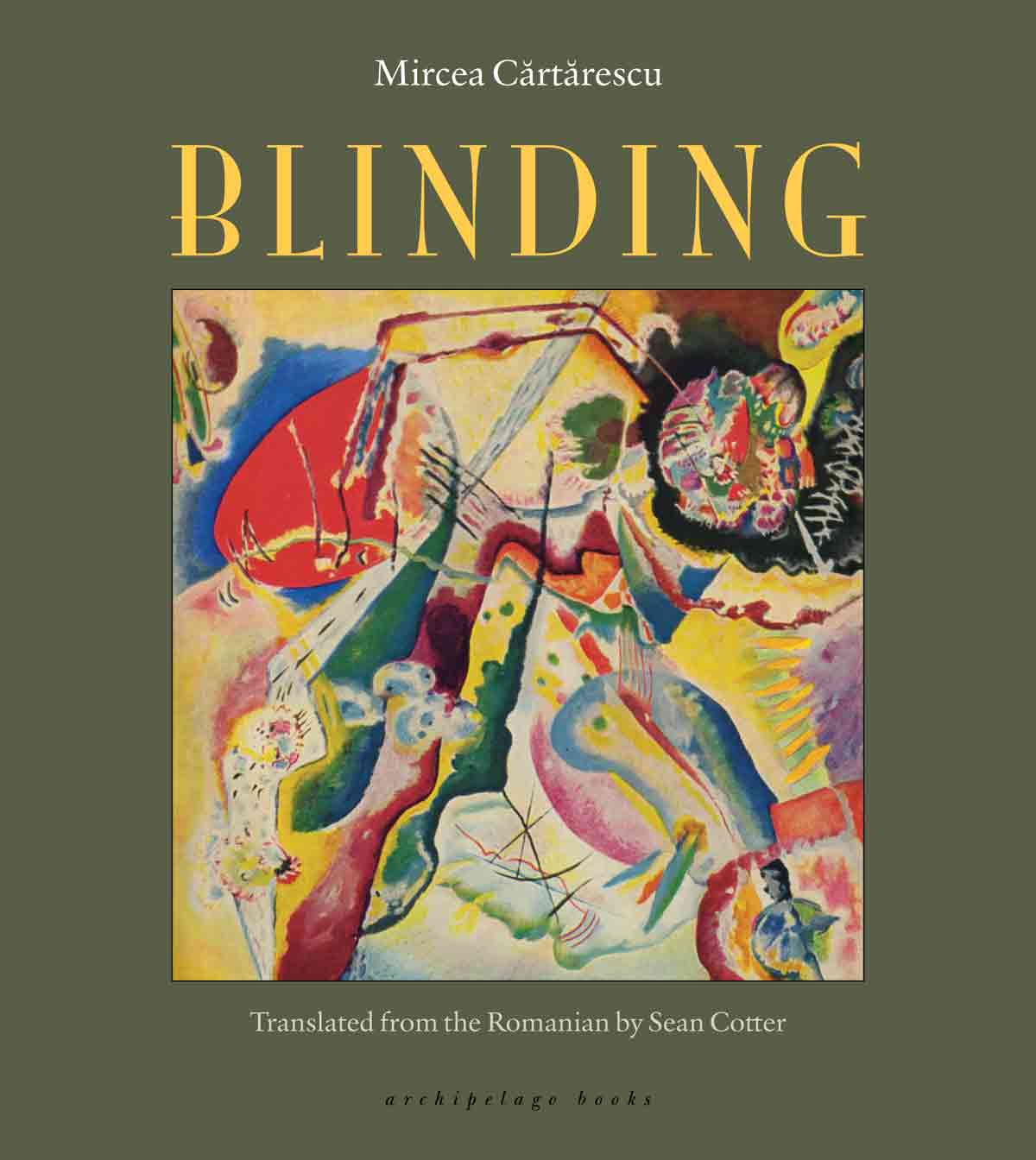 “Part visceral dream-memoir, part fictive journey through a hallucinatory Bucharest, Mircea Cărtărescu’s Blinding was one of the most widely heralded literary sensations in contemporary Romania, and a bestseller from the day of its release. Riddled with hidden passageways, mesmerizing tapestries, and whispering butterflies, Blinding takes us on a mystical trip into the protagonist’s childhood, his memories of hospitalization as a teenager, the prehistory of his family, a traveling circus, Secret police, zombie armies, American fighter pilots, the underground jazz scene of New Orleans, and the installation of the communist regime. This kaleidoscopic world is both eerily familiar and profoundly new. Readers of Blinding will emerge from this strange pilgrimage shaken, and entirely transformed.” 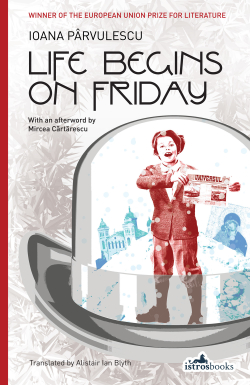 Winner of the European Prize for Literature

Longlisted for the Warwick Prize for Women in Translation

“A young man is found lying unconscious on the outskirts of Bucharest. No one knows who he is and everyone has a different theory about how he got there. Within the pages of this charming book, the stories of a variety of characters unfold, each closely interwoven with the next, and outlining the features of what ultimately turns out to be the most important and most powerful character of all: the city of Bucharest itself. The plot of Life Begins on Friday takes place during the last 13 days of 1897 and culminates in a beautiful tableau of the future as imagined by the characters we have come to know and love. We might even say that it is we who inhabit their future, and so too does Dan Creţu, alias Dan Kretzu, the present-day journalist hurled back in time by some mysterious process for just long enough to allow us a wonderful glimpse into a remote, almost forgotten world. Parvulescus’ book is a magical tale full of enchanting characters who can carry the reader to another time….” 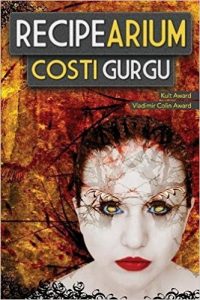 “Costi Gurgu’s Reciparium is fantastic science ficton. Here’s a little bit of what it’s like: In the Green Kingdom, stimulation through the sense of taste has become a powerful and complex art form that rules the lives of the males–the phrils. Not only does it bring pleasure, it can change a phril’s destiny, even guiding him into death and beyond if he can afford the services of the artists called Recipears. Without a Recipear, a phril will live and die with no chance of an afterlife. Carrying the soul of his Recipearium master, within him, Morminiu comes to the Green Court in the city within the huge body of a monstrous beast, the Royal Carami. His two objectives–to exact revenge on his master’s enemies, and to win for himself the most desired and treacherous position in the realm: Master Recipear of the Kingdom. Yet he doesn’t know that his master’s enemies are so many and so powerful, and the compromises he has to make for his ambition.”

“In this fantasy, an expert in preparing orgasm-inducing food courses enters a kingdom to seek retribution on his master’s behalf.”- Kirkus