The SFT Panel at WisCon43 and More 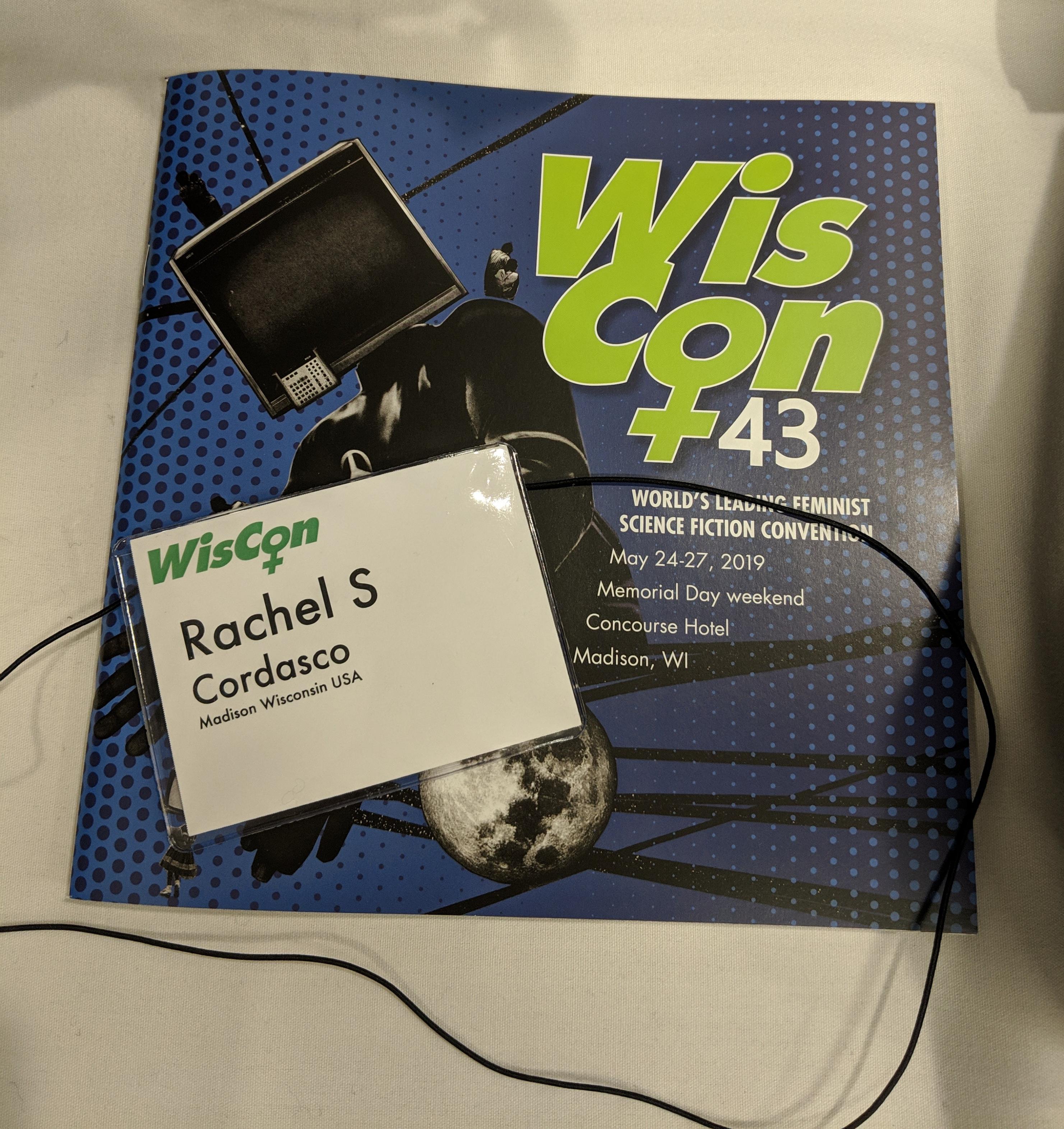 This year’s Speculative Fiction in Translation panel at WisCon43 was a fantastic blend of insightful conversation, big ideas, and honest discussion about what it means to bring a speculative fiction text from one language into another. It was an honor for me to moderate this panel, which included the wonderful Arrate Hidalgo, Kristy Eagar, and Adrian Demopulous.

(Hard copies of the catalog were available, but if you didn’t get one, you can get it here).

We started out talking about the Tiptree Award, which went to a powerful story about violence against women in Mexico and a garden of memorial holograms: Gabriela Damián Miravete’s “They Will Dream in the Garden,” translated by Adrian Demopulos and published in Spanish and English in Latin American Literature Today. From there, I asked the panelists to talk about what winning an award like this can do to help raise the profile of world SF in English. As Arrate pointed out, translated SF is starting to seem like its own genre, especially since it’s become more popular in the US over the last decade. In Spain, however, most SF is translated, thanks to the market-dominating works of fiction from the US and UK. The fact that fiction from other languages is now finding its way into English more is positive because it will influence future Anglophone SF.

We then moved on to talking about the art of translation and our own approaches. Adrian discussed learning about translation approaches in college and trying to make her translations from the Spanish sound as natural as possible in English. Issues of conveying the original meaning of the work and how to translate idioms also came up. Arrate discussed translating Nalo Hopkinson’s Brown Girl in the Ring into Spanish and how to reflect the novel’s Caribbean English in Caribbean Spanish. She also brought up the use of italics to reflect translated idioms and how that can distract readers instead of helping them engage with the text. Kristy brought up translating the Harry Potter books and neologisms, including how different translators deal with words like “muggle.”

Up next was a discussion about Spanish SF (which Adrian and Kristy translate into English), Anglophone SF (which Arrate translates into Spanish), and Italian SF (which Rachel translates into English). Kristy brought up Rosa Montero’s texts and the Map of Time trilogy by Felix Palma. We also talked about multilingual texts, the different challenges that come with translating different languages (e.g. German vs. Spanish), and how translators are often called upon to be editors of the stories as well.

Finally, we talked about the economics and politics of translation, with Arrate pointing out that the work of translation can be lonely and isolating, and becoming part of a translation community is important. Those groups (e.g. ALTA– American Literary Translators Association, ELTNA– Emerging Literary Translator’s Network in America) can help translators network and find work    opportunities. Often, translators will fund their SF translation work with other, non-literary work. We also talked about who has the ability to translate for free, fan translation, and the rise of Catalan SF in English.

We could have talked about so much more– after all, each section of the panel discussion could have been its own panel. Hopefully we’ll have our fifth SFT panel next year at WisCon44!

In the Dealer’s Room, I spotted these SF and SFT beauties 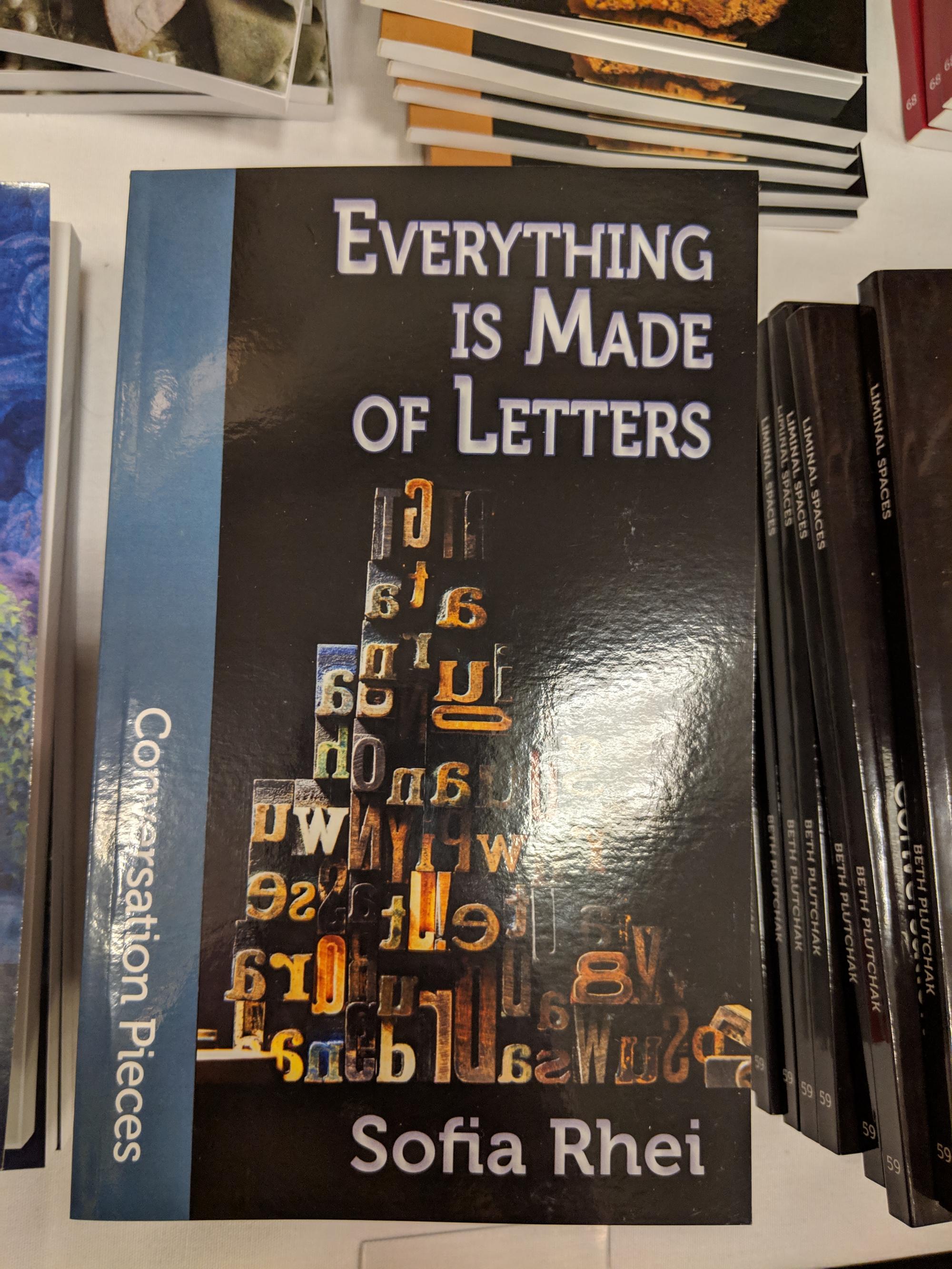 at the Aqueduct Press table

at the Frugal Muse table 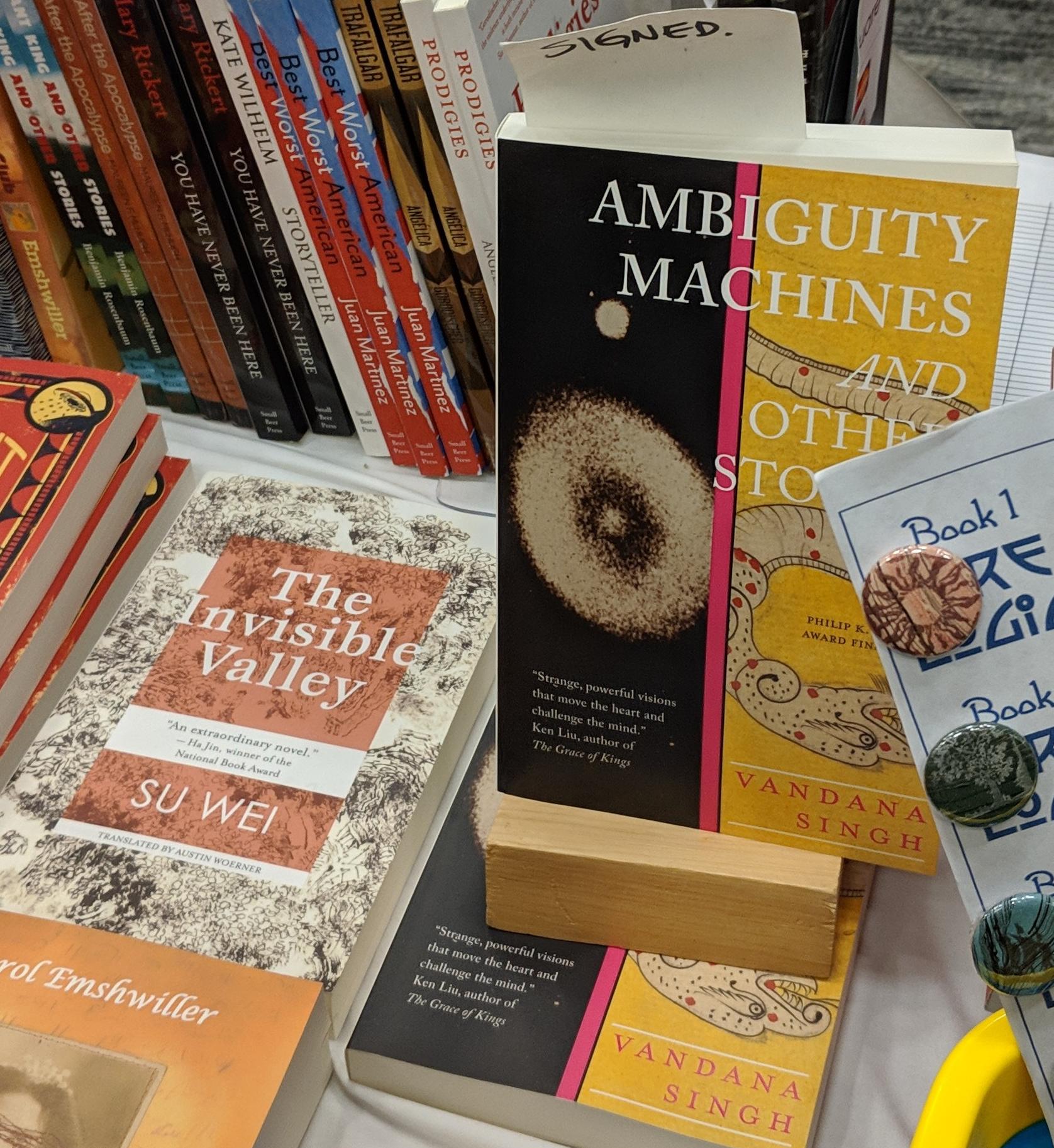 at the Small Beer Press table 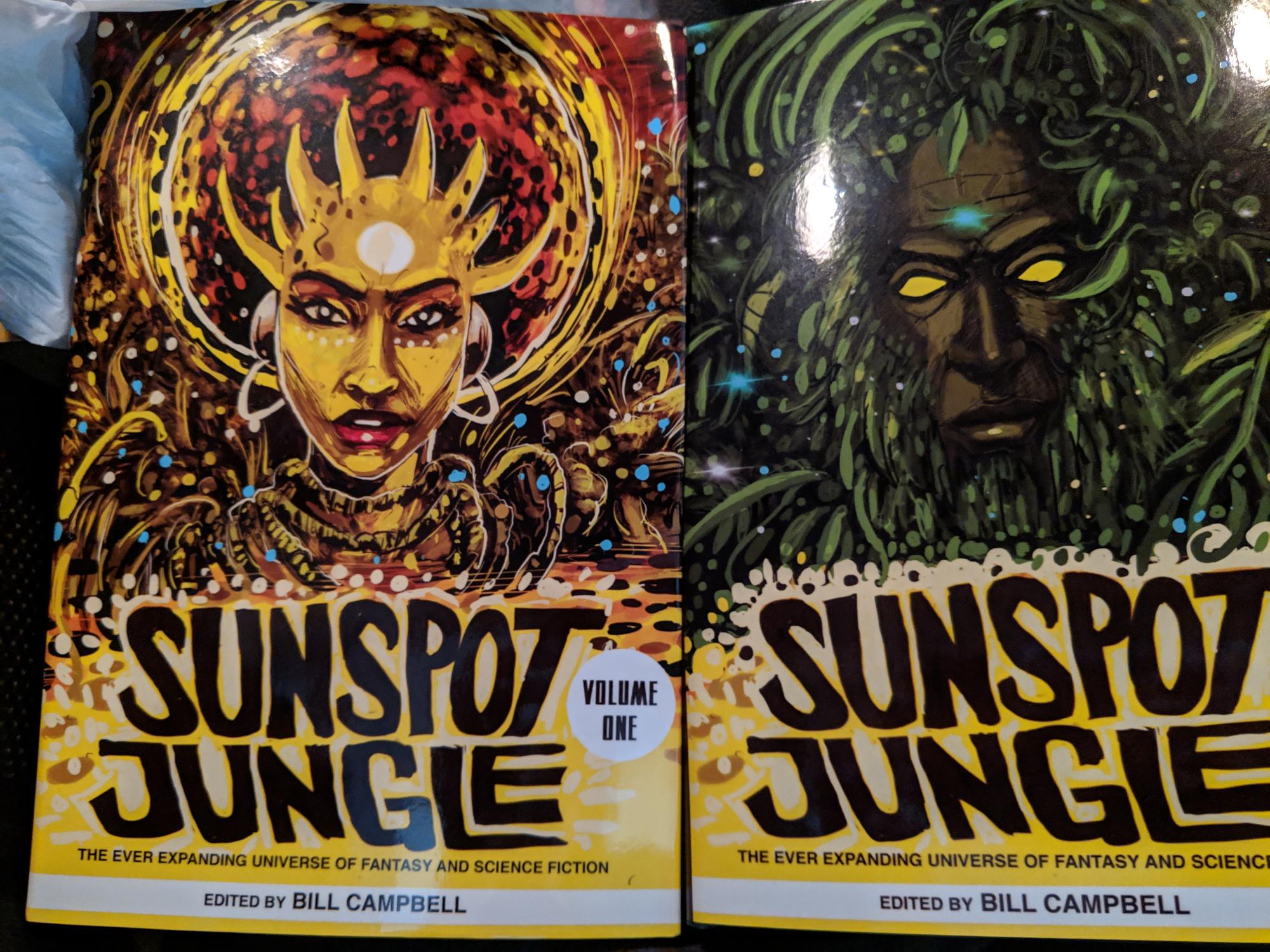 at the Rosarium Publishing table

And then I met Ted Chiang at Michaelangelos Cafe and listened to him read his story “Omphalos”…that’s right, TED CHIANG!