Out This Month: June

“Embracing the Movement” by Cristina Jurado, translated from the Spanish by Sue Burke (Clarkesworld, June 1)

“The Chartreuse Sky” by K.A. Teryna and Alexander Bachilo, translated from the Russian by Alex Shvartsman (Asimov’s, May/June)

“Knights of the Phantom Realm” by Wanxiang Fengnian, translated from the Chinese by Nathan Faries (Future Science Fiction Digest, June 15)

“The Jellyfish” by K. A. Teryna, translated from the Russian by Alex Shvartsman (Future Science Fiction Digest, June 15)

“It is the late twenty-first century, and Momo is the most celebrated dermal care technician in all of T City. Humanity has migrated to domes at the bottom of the sea to escape devastating climate change. The world is dominated by powerful media conglomerates and runs on exploited cyborg labor. Momo prefers to keep to herself, and anyway she’s too busy for other relationships: her clients include some of the city’s best-known media personalities. But after meeting her estranged mother, she begins to explore her true identity, a journey that leads to questioning the bounds of gender, memory, self, and reality.”

Under mysterious circumstances, Seif, a struggling journalist, is introduced to a source for a new story: a former exile with an encyclopedic knowledge of the country’s obscure, magical spaces. Together—as tourist and guide—they step into a world hidden in plain sight. In Alexandria, they wait as trains bear down on them at the intersection of several busy lines; they follow a set of stairs down to the edge of the Nile and cross the water on foot; and down south, they sit before a bare cave wall, a cinema of private visions. What begins as a fantastical excursion through a fractured nation quickly winds its way inward, as Seif begins to piece together the mysteries of his own past, including what happened to Alya, his girlfriend with the gift of “singing sounds.” Seif alone confronts the interconnectedness of his own traumas with Egypt’s following the Arab Spring and its hallucinatory days of revolutionary potential.

The Best of World SF

The Best of World SF draws together stories from across the spectrum of science fiction – expect robots, spaceships and time travel, as well as some really weird stuff – representing twenty-one countries and five continents. Lavie Tidhar has selected stories that range from never-before-seen originals to award winners; from authors at every stage of their career; and a number of translations, including a story translated from Hebrew by Tidhar himself. 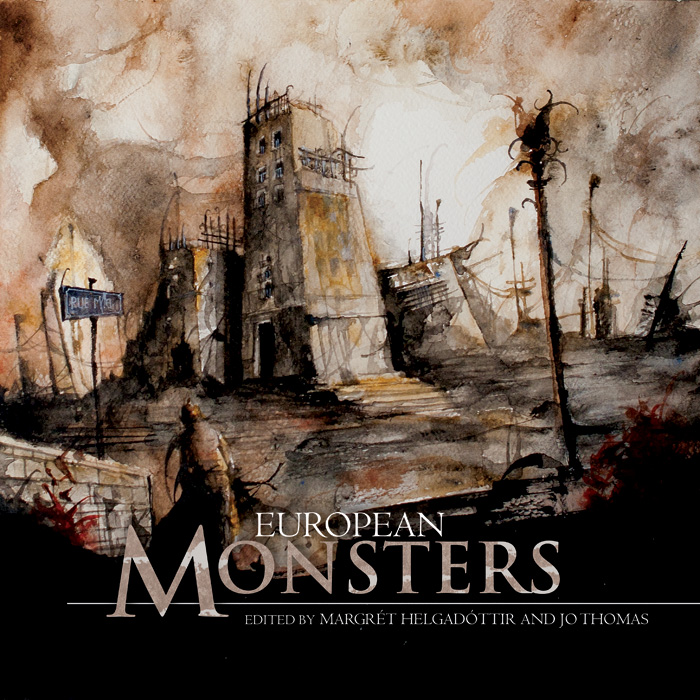