Out This Month: July

“Three Stories Conjured from Nothing” by ShakeSpace, translated from the Chinese by Andy Dudak (Clarkesworld, July 1).

“The Curtain Falls, the Show Must End” by Julie Nováková, translated from the Czech by the author (Samovar, July 27).

“Hummingbird” by Eisuke Aikawa, translated from the Japanese by Toshiya Kamei (Samovar, July 27). 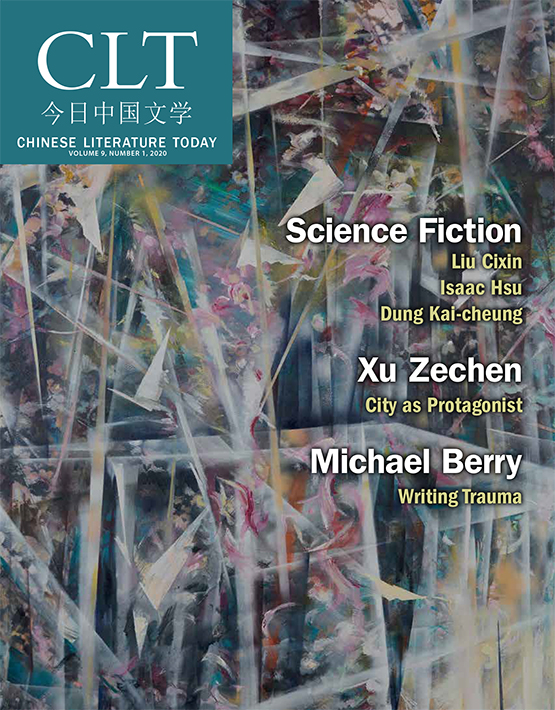 “Letter to My Daughter” by Cixin Liu, translated from the Chinese by Jesse Field (Chinese Literature Today, July).

“From beloved Cuban science fiction author Yoss comes a bitingly funny space-opera homage to Raymond Chandler, about a positronic robot detective on the hunt for some extra-dangerous extraterrestrial criminals.”

“The winner of Cuba’s prestigious Premio David in 1980, Spiral is another magisterial space opera from the late great science fiction author Agustín de Rojas. Deeply committed to the Revolution, Rojas presents a stunning critique of the Cuban regime under Fidel Castro by inviting the comparison of Spiral’s fictional moral universe, one in which Che Guevara’s principles of socialism are followed to the letter, with the brutal realities of everyday Cuba.”

The Journey by Miguel Collazo, translated from the Spanish (Cuba) by David Frye (Restless Books, July 7).

“Introduced by beloved Cuban science fiction author Yoss as one of the foundational novels of the genre, Miguel Collazo’s 1960s classic The Journey is a mind-opening parable of social progress, prophets and reluctant masses, and humanity’s metaphysical voyage inward.”

Waystations of the Deep Night by Marcel Brion, translated from the French (France) by George MacLennan and Edward Gauvin (Wakefield Press, July 14).

“First published in France in the dark year of 1942, the story collection Waystations of the Deep Night remains the best known of Marcel Brion’s numerous works in the vein of the strange and the fantastic. The journeys in this volume carry the reader through the surreal vistas of an underground city that appears aboveground as a bizarre theater of facades and a fire-ravaged landscape where souls turn to ash. By playing with the format of the ghost story or horror tale, Brion transforms the romantic waystations in this volume into stages on an inward journey into lucid dreams and no less lucid nightmares.”