Out This Month: January

A small team enslaved to data entry roles by an AI system manages to break out by combining their “alienating habits,” which allow them to work at super-fast speeds.

The Route of Ice and Salt by José Luis Zárate, translated from the Spanish (Mexico) by David Bowles (Innsmouth Free Press, January 19)

A reimagining of Dracula’s voyage to England, filled with Gothic imagery and queer desire.

Mountains Oceans Giants: An Epic of the 27th Century by Alfred Döblin, translated from the German by Chris Godwin (Galileo Publishers, January 21)

Robot by Adam Wisniewski-Snerg, translated from the Polish by ? (Penguin UK, January 28).

The first English-language publication of one of the greatest Polish science fiction novels of all time. Is BER-64 a human or a machine? As he navigates the corridors and locked rooms of a strange bunker, he must solve the mysteries of murderous doppelgangers, a slow-motion city on the verge of destruction, and ultimately, the all-powerful Mechanism itself…Considered to be one of the most important and original Polish science fiction novels of all time but never before translated into English, Adam Wisniewski-Snerg’s debut novel is a haunting and mind-bending masterpiece of philosophical enquiry that penetrates deep into the heart of what it means to be human.

Daniel Haeusser reviews The Weight of Snow on SFT 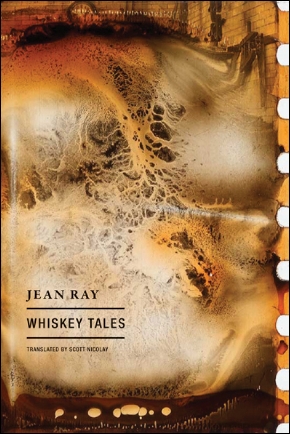