Translations (from the Italian) (12):

Reviews of Out of This World: 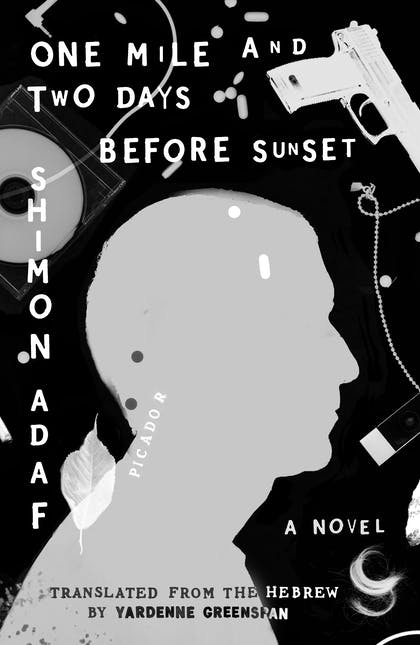